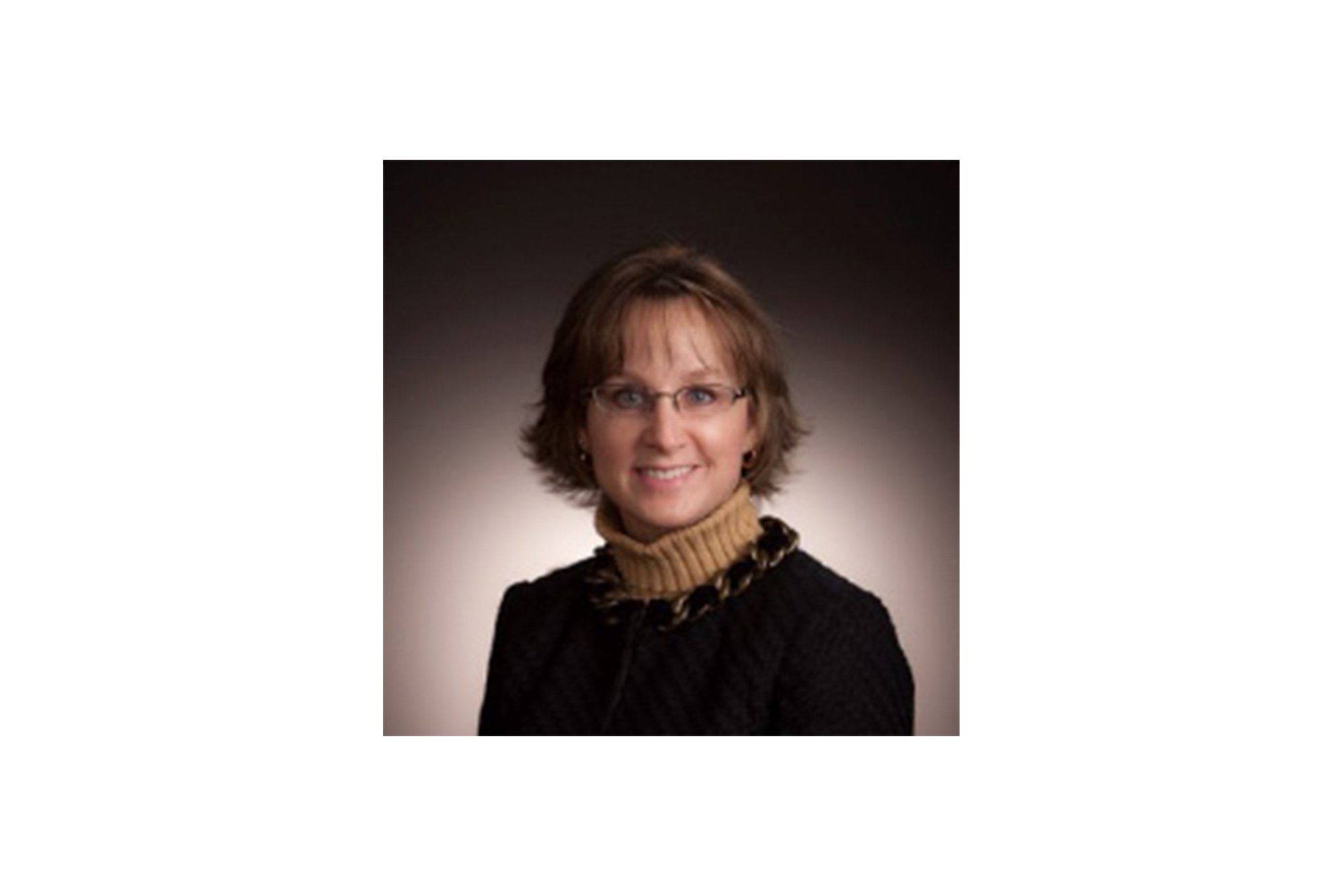 In thinking about how to honor my friend and business associate Donna Kitchen after her recent sudden and tragic death, I pondered our relationship. Why was working with Donna so rewarding? What made the BSA Coalition successful?* What made Donna special?

Donna and I were introduced by another respected colleague, bank examiner and BSA specialist Carl Twigg, who had met Donna during an examination of her bank. At the time, Donna was the operations executive of the bank and had responsibilities including, but not limited to, BSA/AML. Donna had an idea to create a coalition of bankers, regulators and other AML professionals who were interested in learning about BSA/AML. As the managing examiner of BSA specialist examiners at the Richmond Fed, I was asked to speak with her.

The rest is history. After proposing the idea to management at the Federal Reserve Bank of Richmond, explaining to them that this was an outreach opportunity that would connect constituent bankers with their peers and regulators, the BSA Coalition was launched in 2008. The Richmond Fed has hosted the Coalition’s annual capstone conference ever since. Membership in the Coalition spans the country and has consistently grown each year.

Through building the BSA Coalition advisory board and membership base, as well as planning training events, Donna and I came to know and respect each other. Her creativity, work ethic and dedication to the success of the group were evident early on. Working through the various challenges faced by the BSA Coalition, though, I came to realize that Donna’s truly defining features were her kindness and extreme positivity. Partnering with her also enabled me to observe her passion for her work with BSA/AML.

After attending her standing‐room‐only remembrance service, I concluded that many people thought well of Donna. By reaching out to several of her fellow bankers, I learned even more about my friend. I discovered that the BSA Coalition was not Donna’s only successful business endeavor.

Donna started her banking career with Albemarle Savings and Loan Association (ASLA) in Elizabeth City, North Carolina, in the early eighties. She learned the fundamentals of banking there and was exposed to lending, operations and compliance through her various positions at the institution.  Ultimately, she became number two in the operations area of the bank with responsibility for BSA/AML, consumer compliance, information technology and more.  In 1991, BB&T purchased ASLA. Donna became a mortgage loan originator for the company and, at the pinnacle of her time there, was one of the company’s highest‐producing mortgage originators.

In 1998, several North Carolina banking executives decided to start a bank, Gateway Bank and Trust, headquartered in Elizabeth City, North Carolina.  Donna was selected to join the start‐up team and was instrumental in getting the bank’s operations department set up.  In December of 2008, Gateway Bank and Trust was purchased by the Bank of Hampton Roads. Donna became a key member of management for the firm, again focusing on the operational side of the bank. Her final title was senior vice president, director of operations and corporate project management.

When I asked her colleagues to describe Donna’s skills and business attributes, they used phrases like “hard‐working, intelligent, mentor to others, a great leader, organized, open to ideas and suggestions, excellent with people, quick learner, able to multi‐task well and good banker.” When I asked them to describe Donna the person, they all used the word “positive” but also overwhelmingly said that she was caring, kind, and passionate. One executive I spoke with remarked, “As good a banker as she was, she was as good or even better of a person.”

While Donna’s business skills, drive and intelligence helped her conquer business, her extreme kindness, positivity and passion are what made her special. She brought this package of attributes to everything she touched, and in doing so, was not only an excellent partner and BSA Coalition sponsor, but also a beautiful person, grandmother, mother, wife, sister, aunt and friend. She will be missed by all.

*The BSA Coalition is an organization that was created to provide tools, resources and expertise to assist financial institutions in creating highly effective BSA/AML programs. The organization is comprised of bankers, regulators, law enforcement officials and other AML professionals. The ACAMS Private‐Public Sector Service Award was given to the BSA Coalition in 2013 for its tremendous partnership efforts in addressing AML/Sanctions/Financial Crime.